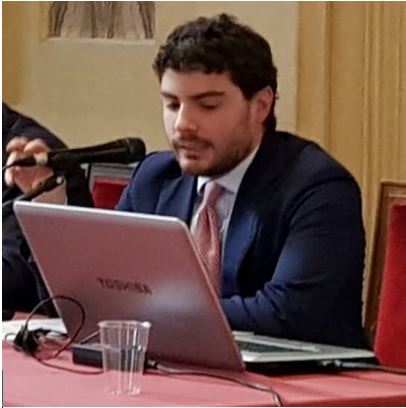 Eduardo Parisi is a Postdoctoral Research Fellow in Administrative Law at the University of Milan where he carries out a research project on alliancing and collaborative behaviours in contractual relationships.

During his PhD in Administrative Law (University of Milan – 2014-2017) he deepened the subject of co-administration among public institutions at the European level.

He holds an LLM in Legal Theory – NYU School of Law. His research focus was on environmental law and global administrative law.

He is the Responsible for the International Relationships of the European Association of Public Private Partnership and contributes to the initiatives of the network lecturing in international conferences on the issues of public private partnership.

As a member of the Transnational Alliancing Group, he is working with several academics and professionals on collaborative procurements in a global perspective.

As an attorney at law, he worked with numerous public administrations, on projects of public procurement, land use and environmental law.